For the love of state-of-the-art support centre

The IT infrastructure in support center equipped with hi-end servers and network devices in high availability mode and connected the globe with redundant internet leased lines.

Cochin, a beautiful city in Kerala, India with its lush greenery, tranquil backwaters and the sparkling Arabian Sea in the background has emerged in to an exciting city with an aspiring future for IT companies.

Cochin, also known as Kochi, is not just a thriving cosmopolitan, and she has never turned away zealous entrepreneurs, but accepted each into her fold and entertained them with love, care and nourishment. If Cochin was once known for its spices, ports and harbors, it was changed drastically with the emergence of Information Technology. Now the city proudly accepts thousands of talented IT professionals and has evolved to be a mercantile giant.

On that note, we can explore why Cochin has evolved to be the ideal destination for IT companies. Cochin has been developing, and is continuing to develop as a favored IT destination and many software giants have already set up shop in the city’s Technopark. It is rumored that by 2022, Infopark, with its 16 million square foot built-up will grow to be a 650-acre IT hub where two lakh people will be getting jobs.

The infrastructure in Cochin is growing by leaps and bounds. It is said that the Infopark campus has a special economic zone (SEZ) and non – SEZ area. Several companies cater to the requirements of IT companies by providing the necessary infrastructure and supporting the various requirements of the IT sector. Apart from the physical resources, Cochin receives ample connectivity and an excellent bandwidth to conduct its activities without a hitch. The city receives excellent telecommunications services and most of the services are already digitized. 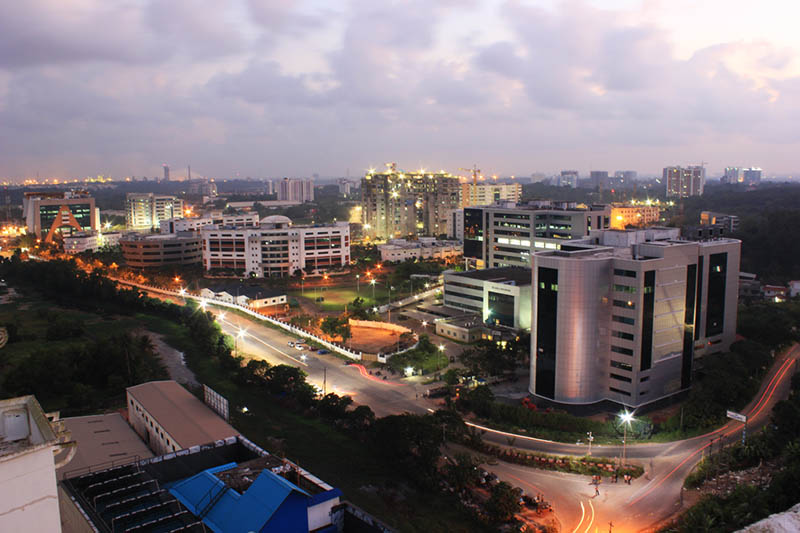 Kochi’s IT infrastructure boasts of submarine communication cables responsible for providing uninterrupted high speed internet connectivity. SEA-ME-WE 3 has two dropping zones – one in Cochin and the other in Mumbai. Additionally, Cochin also boasts of 15 GBPS VSNL International Gateway Exchange. The SAFE submarine has a dropping zone in Cochin, the only dropping zone in the country. About 100% of the telephone exchanges in the city are in the digital mode, adding to its connectivity feature. 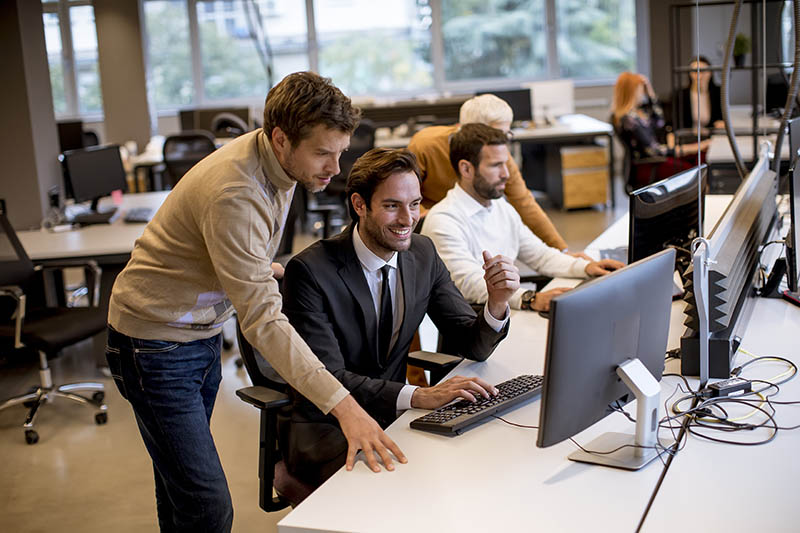 Having a rich supply of well-trained, highly talented human resources is one of the major advantages of Cochin. Cochin has its Cochin University of Science & Technology, renowned to be one of the major universities in India and it talented students are instantly absorbed by major companies throughout the world.

The high literacy rate of the city – at 97.5%, is way above the national average of 74%, so that is one added advantage of setting up shop in Cochin. The rich resource of talent offered by Cochin includes engineering graduates, medical professionals, software professionals, graphic designers, web professionals and developers.

The IT talent pool in Cochin is highly disciplined and adaptable to the changing phase of the IT industry, while the Kerala State Government works in tandem with The National Association of Software and Services Companies (NASSCOM), a trade association of Indian Information Technology and Business Process Outsourcing industry to hire fresh IT professionals in various streams.

NASSCOM conducted a survey of all the nine leading ITES destinations in the country and Cochin has been ranked as the second best, thanks to its high level e-literacy.

A recent survey put India as one of the best outsourcing destinations in the world and 80% of the European and US outsourcing firms prefer to outsource here. A major chunk of the outsourcing jobs are outsourced to Cochin because of the rich technical and professional talent pool available in the city. The professionals are ready to work at different time zones and are hence, easily adaptable to their clients’ time zones.

Cochin offers flexible pricing options as well, if a good developer in Australia charges 80 to $100 an hour, in Cochin, the charges would be under $15. This flexibility enables companies to manage their budget and secure huge profits

For a discussion on how you can get this cost advantage